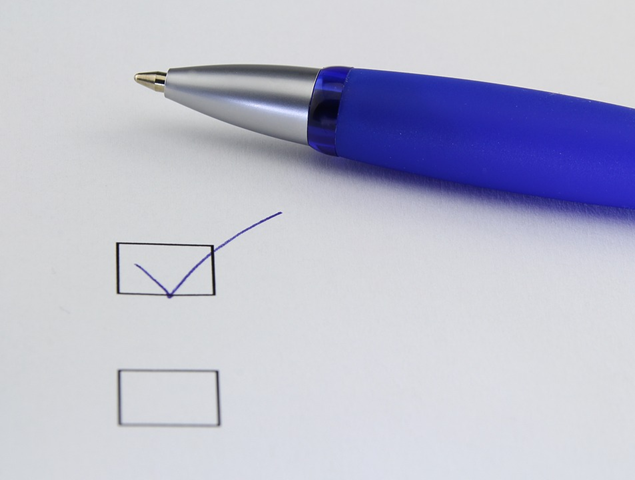 The company Orfeva has specialized for many years in baptism medals. Since 2010, it has been using the domain name ” medailledebapteme.fr ” as the domain name for its official website. Orfeva is also the owner of the French trademark “MEDAILLEDEBAPTEME.FR”.

Orfeva filed a UDRP complaint before the WIPO Arbitration and Mediation Center against the domain name <medailledebapteme.com>, claiming that it infringes its rights, and asking for a transfer.

This domain name was initially registered on July 21, 2010 by Mr. de Graaf, legal representative of the applicant, then, due to a non-renewal in 2016 – for reasons not explained – this name fell back into the public domain and was reserved on September 26, 2016 by Mr. Vianney d’Alançon to designate his own website for the sale of jewelry and silverware. Mr. Vianney d’Alançon has been the owner of the French trademark “1000 MEDAILLES DE BAPTEME.FR” since December 2015.

The applicant argued that the defendant registered the disputed domain name with perfect knowledge of the existence and use of its earlier mark. Consequently, it considers that the defendant sought to generate confusion with its earlier mark in order to try to divert consumers to its own internet site, by offering them the same goods on a very similar site. In addition, the applicant states that has filed an applicaion by letter, through its Counsel, for the restitution of the disputed domain name, without receiving a reply from the defendant.

The applicant’s position is not followed by the expert who considers that the domain name has not been registered and is not being used in bad faith.

Indeed, the name is descriptive of the Respondent’s activity, which justifies the registration of the domain name. The applicant’s knowledge of prior trade mark rights cannot affect the legitimacy of that registration.

Furthermore, the expert endorses the Respondent’s argument that it was not intended to disrupt the applicant’s business, pointing out that several companies specialising in the sale of christening medals and using very similar domain names coexist peacefully.

The expert concludes that the complaint must be rejected. In addition, he states that there is no evidence or reason to suspect any customer poaching or disruption of the applicant’s business operations.  A court of law may rule on this matter, if necessary.

It should therefore be borne in mind that the abandonment of a domain name describing the activity, especially if it includes the highly prized top level domain “.com”, will most certainly be registered by a third party as soon as it falls into the public domain. Indeed, this type of name is generally very coveted, especially because it can enjoy high visibility on search engine results, corresponding to the keywords that Internet users can search for.

The same applies to domain names that reproduce the company’s brand and especially its corporate brand. Even if it is decided to no longer use a name, it may be advisable to keep it as a defensive measure to prevent a third party from taking it over.

Finally, it should be recalled that the parties must be attentive to the arguments they present before the WIPO, at the risk of departing from the UDRP’s legal regime. Unlike the judge, the expert does not have the power to declare a trademark invalid, nor to conduct investigations for unfair competition.