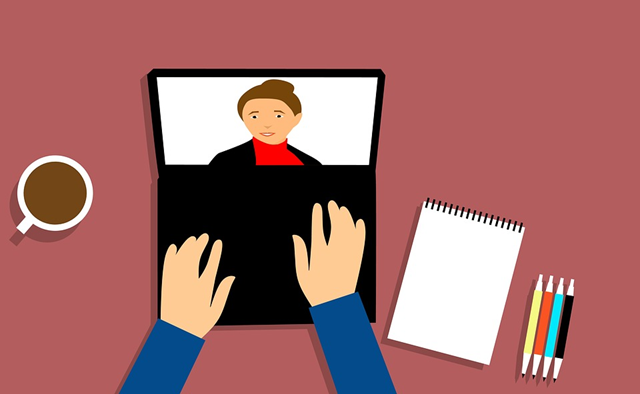 If the Internet did not exist, you or your company would remain safe from public criticism, except for the one’s coming from journalists’ pen, or from economic actors revolving around your activity.  The absence of online media, Twitter, Facebook, Instagram, and search engines, excludes the possibility of gathering people around networks to discuss your business.

Nowadays it is essential to know how to deal with these criticisms, and sometimes, even slander.

It has already been eight years since the European Court of Human Rights (“ECHR”) stated that “websites contribute greatly to improving the public access to news and, in general, to facilitating the communication of information” (Ahmet Yıldırım v. Turkey, no. 3111/10, ECHR 2012).

However, “on the other hand, the Internet might adversely affect other rights, freedoms and values, such as the respect for private life and secrecy of correspondence, as well asthe dignity of human beings.” (Pravoye Delo and Shtekel v. Ukraine, no. 33014/05 ECHR 2011).

The Court recently reminded that “the right to protection of reputation is a right which, as part of the right to respect for private life, falls within the scope of Article 8 of the Convention”, echoing previous cases concerning defamatory statements in the press (Pfeifer v. Austria, no. 12556/03, 15 November 2007, and Polanco Torres and Movilla Polanco v. Spain, no. 34147/06, 21 September 2010).

Nonetheless, although there are many actions  to defend oneself when discovering “unlawful” content, such as defamation, libel, denigration or any form of abuse of freedom of expression, what actions should we take against dissemination of online content that is not unlawful, but is, nevertheless, damaging to our reputation, such as negative opinions or online newspaper articles relating to various facts about your experiences, arises?

Clarification of personal data, the right of opposition and the right to be forgotten

According to the french National Commission for Information Technology and Individual liberties (Commission Nationale de l’Informatique et des Libertés (CNIL)), an administrative authority whose role is to ensure respect for personal data, personal data is defined as “any information relating to an identified or identifiable natural person (…)”

Therefore, your name and surname are personal data, and with regard to the processing of this data, you have certain rights, such as the right to object or the right to erasure (also the right to be forgotteen).

You may object at any time, for instance because of your specific situation, to the processing of personal data, while explaining your reasons, based on legitimate grounds.

In the event of an unsatisfactory response or failure to respond to your request, you may refer the matter to the CNIL.

You have the right to obtain the erasure of your personal data as soon as possible from the person, public authority, company or body processing your data (more commonly known as the “data controller“) in particular where there is no overriding legitimate reason for their processing . This includes in particular the right to dereferencing of links contained on search engines.

The operator of a search engine is in principle obliged, subject to the exceptions provided, to comply with requests for dereferencing of links to web pages containing personal data relating to criminal proceedings or convictions.

Requests for dereferencing from search engines can be made directly online via a corresponding tool. However, it is often necessary to send an official letter to the operators of websites containing harmful articles.

It will then be necessary to argue, for example by demonstrating the prejudice you suffer because of these articles – the cancellation of a professional appointment following the search of your name and surname could be one of them! – or by explaining that a web page mentions a step in a legal procedure that no longer corresponds to your current legal situation.

However, this right to be forgotten is weighed against the necessity of the processing, especially when it pursues a legitimate interest, such as the exercise of the right to freedom of expression and information.

Your request may, therefore, be refused if access to such information concerning you is considered strictly necessary for the information of the public. Indeed, according to Article 17 of the GDPR, there are certain situations which prevent the implementation of the right to freedom of expression and information.

In this respect, the controller or the authority seized must in particular take account of various criteria, including the nature of the data in question, their content, their accuracy, the repercussions which their listing is likely to have for the data subject, the notoriety of that person, etc.

In case of refusal of dereferencing or lack of response from the search engine, judicial solutions may be considered.

In sum, possible actions require complete mastering of the legal grounds and to cement your arguments when requesting dereferencing from the data controllers.