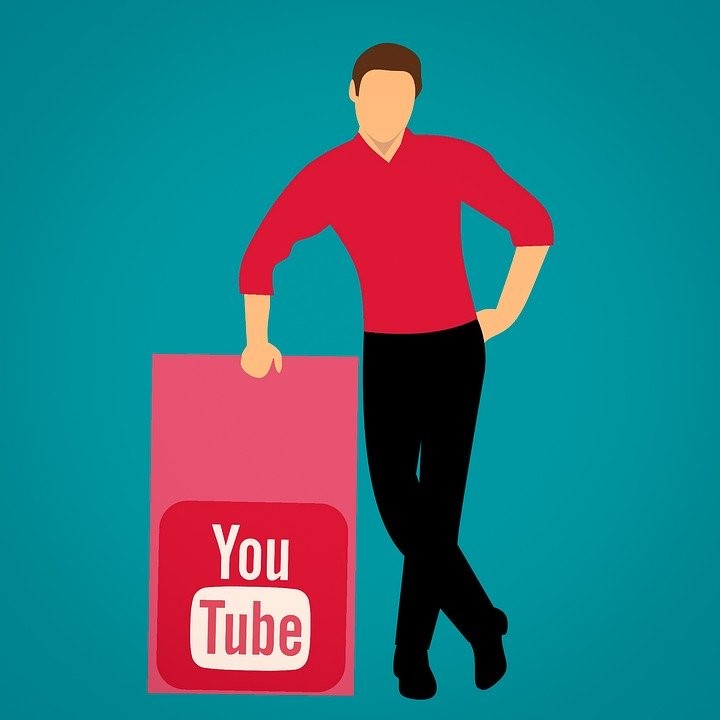 Operators of online hosting platforms will soon know exactly what responsibility to assume for illegal or hateful content published on these platforms. The current climate seems to be very conducive to clarifying the nature and extent of their liability.

In this respect, two schools of thought clash: for some, it is necessary to impose obligations to control the content published on these platforms, but for others, this would reflect the attribution of a new role to these operators, which has not been given to them on a basic level.

“There would be a risk that platform operators would become judges of online legality and a risk of ‘over-withdrawing’ content stored by them at the request of users of their platforms, to the extent that they also remove legal content,” said Advocate General Henrik Saugmandsgaard Øe, who presented his conclusions before the Court of Justice of the European Union (CJEU) on July 20, referring to request for  preliminary ruling a preliminary ruling made by the Bundesgerichtshof, the German Federal Court of Justice, on two disputes brought before the German national courts.

The first dispute (1) was between Frank Peterson, a music producer, and the video-sharing platform YouTube and its parent company Google over the users posting , of several phonograms without Mr. Peterson’s permission, to which he claims to hold rights.

In the second (2), Elsevier Inc, an editorial group, sued Cyando AG, in connection with its operation of the Uploaded hosting and file-sharing platform, over the uploading, again by users without its authorization, of various works to which Elsevier holds exclusive rights.

In said requests for preliminary ruling, it is a question of knowing whether the operator of content platforms such as YouTube, performs acts of communication to the public pursuant to Article 3(1) of Directive 2001/29 of the European Parliament and of the Council of 22 May 2001 on the harmonisation of certain aspects of copyright and related rights in the information society, a directive that was invoked against YouTube.

The answer is negative, according to the Advocate General, who invites the CJEU to bear in mind that the legislator of the Union has specified that the “mere provision of facilities intended to enable or carry out a communication does not in itself constitute a communication within the meaning of [this directive]”. According to the Advocate General, it is, therefore, important to distinguish a person performing the act of “communication to the public”, within the meaning of the Article 3(1) of the Directive 2001/29, from service providers, such as YouTube and Cyando, who, by providing the “facilities” enabling this transmission to take place, act as intermediaries between that person and the public. On the other hand, a service provider goes beyond the role of intermediary when it actively intervenes in the communication to the public – if it selects the content transmitted, or presents it to the public in a different way from that envisaged by the author.

Such a conclusion would lead to the non-application of the Article 3(1) of the Directive 2001/29 to those people facilitating the performance, of unlawful acts of “communication to the public”, by third parties.

Moreover, it is a question of knowing whether the safe harbour – in the case of “provision of an information society service consisting in storing information provided by a recipient of the service” – provided for in the Article 14 of the the Directive on electronic commerce n°2000/31 is in principle accessible to these platforms (according to the Advocate General, it is).

This provision provides that the provider of such a service cannot be held liable for the information that it stores at the request of its users, unless the provider, after becoming aware or conscious of the illicit nature of this information, has not immediately removed or blocked it.

However, according to the Attorney General, by limiting itself to a processing of this information that is neutral with respect to its content without acquiring intellectual control over this content, the provider such as YouTube, cannot be aware of the information it stores at the request of the users of its service.

The CJEU will, therefore, have to rule on these issues in the coming months.

Furthermore, it should be noted that in 2019, the Union legislator adopted the Directive No. 2019/790, not applicable to the facts, on copyright and related rights in the single digital market, modifying in particular the previous Directive of 2001. A new liability regime was introduced in Article 17 for operators of online hosting platforms.