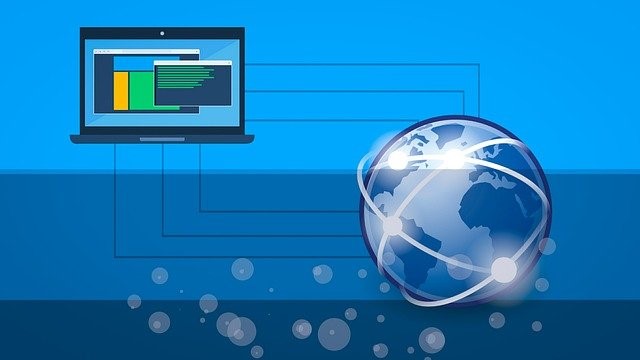 Constantin Film, a German film distribution company, noticed that some of the films it distributed were uploaded on YouTube without its consent. Therefore, the company turned to YouTube to obtain the e-mail and IP addresses of the users who had put this content online.
As YouTube and Google (Google owns YouTube) refused to share such data, the case went to German courts.

Article 8 of the European Union Directive on the enforcement of intellectual property rights provides for the possibility for right holders to request information from infringers and/or persons who have provided services to them, here YouTube, about “the origin and distribution networks of goods or services which infringe an intellectual property right”, including the “names and addresses” of the persons involved.

2. A definition of “address” that does not include IP and e-mail addresses

The answer of the CJEU is clear: EU law does not assimilate IP addresses and e-mail addresses with addresses.
The notion of address in the above-mentioned article must be understood in the sense of a postal address.

In its press release No.88/20 of July 9, 2020, the Court states that: “as regards the usual meaning of the term ‘address’, it refers only to the postal address, that is to say, the place of a given person’s permanent address or habitual residence” when used without any further clarification.
Nevertheless, the CJEU indicates that Member States may grant holders of intellectual property rights a more extensive right to information.
In the above-mentioned press release, the Court specifically mentions, regarding Article 8 of the 2004/48 directive, that “the aim of that provision is to reconcile compliance with various rights, inter alia the right of holders to information and the right of users to protection of personal data”.

This decision limits the range of action of right holders, for whom it is increasingly difficult to identify persons infringing on their assets. In addition to this issue of IP addresses and e-mails that do not fall within the scope of what is understood by “address”, The Data Protection Regulation, known as the GDPR, of April 27, 2016, has also complexifed the defence of rights on the Internet, as privacy has been increased and information on the holders of domain names redacted.