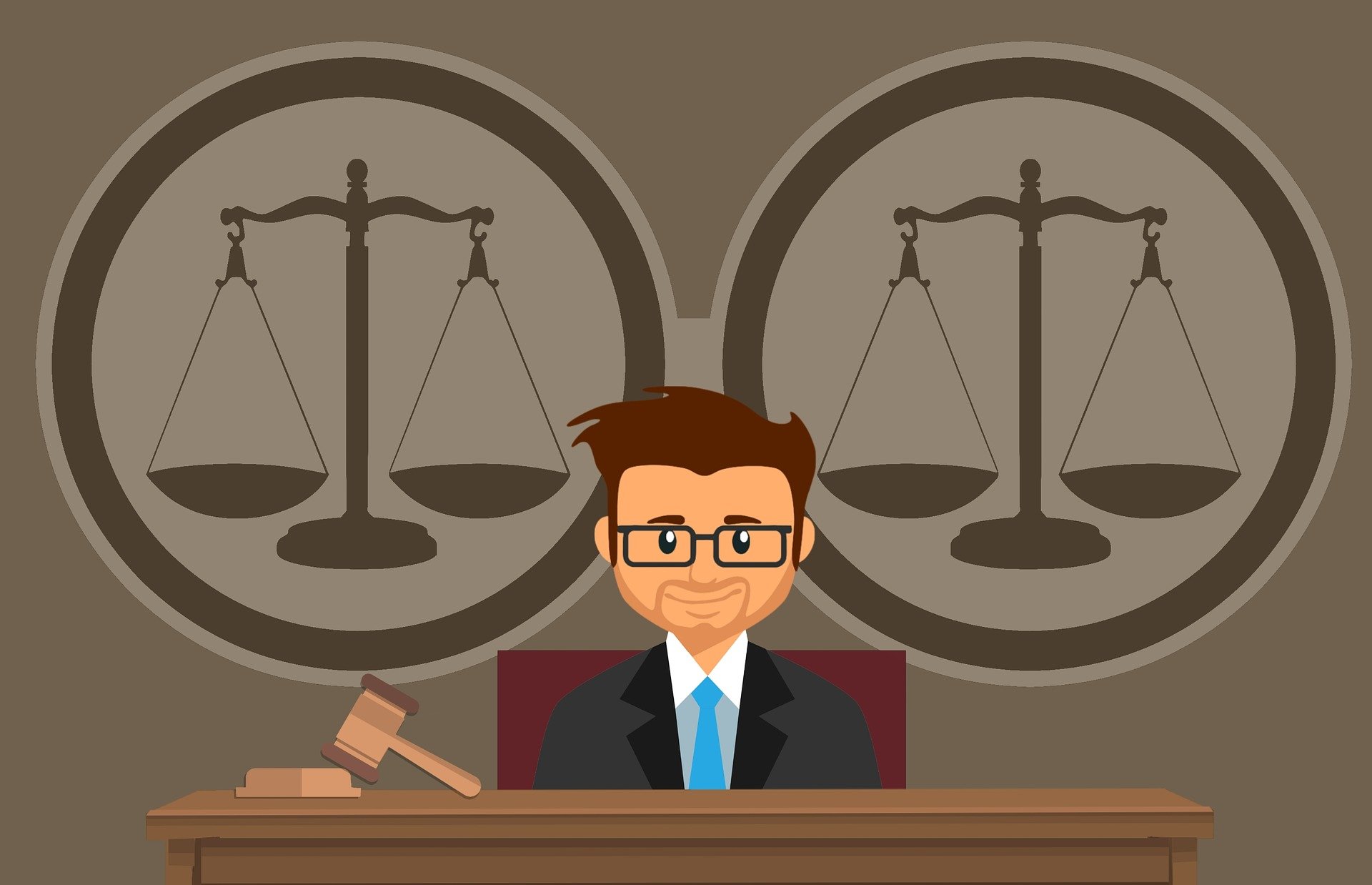 The charity organisation, Fundacion Trinidad Alfonso Mocholi, filed a UDRP complaint because of the registration of the domain name <juanroig.com>. This association was founded by Mr. Juan Roig, who is particularly well known in Spain as a businessman. He presides over the largest supermarket chain in Spain and has already been received by the Spanish royal couple.

The association’s activities include programs to encourage the participation of children in sports activities. It carries out this activity under the name “Mecenazgo Deportivo Juan Roig”. It is also the owner of a semi-figurative Spanish trademark “MECENAZGO DEPORTIVO JUAN ROIG” registered on April 17, 2020 for goods and services in classes 16, 25 and 41.

The defendant in the action, located in the United States, is active in the purchase and sale of domain names. It reserved the domain name in question on October 27, 2014, before the registration of the plaintiff’s trademark. The disputed domain name does not refer to any site offering goods or services, but is offered for sale for an amount of 2,500 USD.

The expert admits the existence of a risk of confusion between the domain name and the subsequent trademark. Let us remind that the date of registration of the trademark is irrelevant for the analysis of the likelihood of confusion: only a “side-by-side” comparison is made. The expert takes into account, among other things, the fact that the expression “Mecenazgo Deportivo” is generic, since it means “Sports Sponsorship”.

The question of the legitimate interest of the defendant then arises.

The complainant states that it did not authorize the Respondent to reserve the disputed domain name. In return, the respondent argues that the practice of buying and reselling domain names is not illegitimate. He explains that a search on the LinkedIn site shows that there are more than 1200 members registered in Spain whose name is, or includes, “Juan Roig”. He argues that about 10% of the world’s population is on LinkedIn and infers that there are about 12,000 people in Spain who would be named Juan Roig. For him, the domain name is therefore composed of generic terms. This daring mathematical calculation is naturally not admitted by the expert, who notes the strong presence of people named Juan Roig in Spain or Latin America.

However, the expert believes that it would be necessary to demonstrate that the domain name is really used for its descriptive meaning in order to be able to refute a prima facie case of absence of legitimate interest. This was not the case here since the name is simply offered for sale, without any other use. The expert, therefore, asserts that the absence of legitimate interest is well demonstrated.

Furthermore, we may wonder about the descriptive use of a patronymic name, which seems complicated, unless a site is dedicated to statistics on the use of the name or to a specific person.

Regarding bad faith, the plaintiff argues that it was not a coincidence that the defendant registered the disputed domain name shortly after Mr. Juan Roig was ranked as the second wealthiest person in Spain.

The expert reminds that, in theory, bad faith will not be recognized when the trademark invoked in support of the complaint is subsequent to the registration of the disputed domain name. Except when it is proven that the defendant knew about the plaintiff and his emerging or future trademark rights.

The defendant purchases domain names in volume and could have been aware of the existence of the plaintiff if the domain name in question had been reserved as a result of its enter into the public domain (known as “drop catching”). But, this is a new registration. However, the expert notes that the defendant refused an offer to buy back the name, submitted by a third party, for the sum of 300 USD, which is almost 15 times higher than the price of a name reservation in <.com>. It is, therefore, clear that he wanted to make a more profitable profit from it.

Nevertheless, the defendant argues that he had never heard of the plaintiff or his trademark and that most of the publications that are supposed to support this fame are in Spanish language, which he does not speak.

The expert deduces that despite Mr. Juan Roig’s reputation, this is only demonstrated in Spain and he notes that his name is reasonably common among Spanish speakers.

The complaint is therefore dismissed.

Thus, the popularity of a public person is not sufficient to demonstrate the bad faith of the holder in the registration and use of a domain name. It is necessary to try to put oneself in the place of the reservist. If he comes from abroad, is he reasonably likely to know the person whose fame is being claimed?