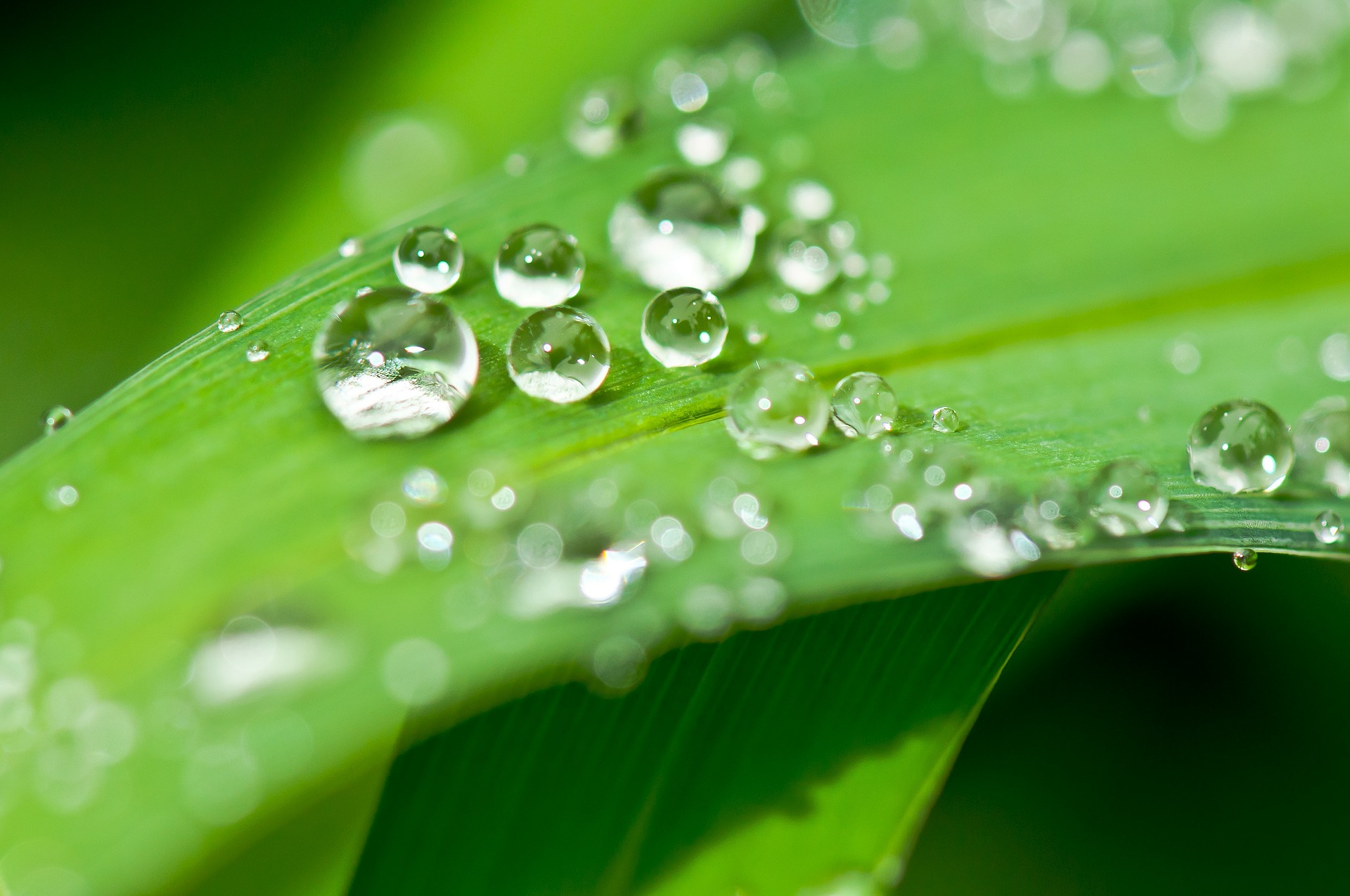 The Council of the European Union makes observations and specific proposals in four areas: biotechnology, geographical indications, control of intellectual property and design rights enforcement. It welcomes (pt 8) the opinion G 3/19 issued on 14 May 2020 by the Enlarged Board of Appeal of the European Patent Office, in which it was concluded that the non-patentability of essentially biological processes for the production of plants or animals also extends to plant or animal products obtained exclusively by means of such processes. It further welcomes (pt. 9) the fruitful discussions between the European Commission and the Member States on Directive 98/44/EC of the European Parliament and of the Council on the patentability of essentially biological processes for the production of plants or animals and of the products obtained by such processes, which have been conducted with the aim of achieving a deeper understanding of the Directive and the corresponding provisions of the European Patent Convention.