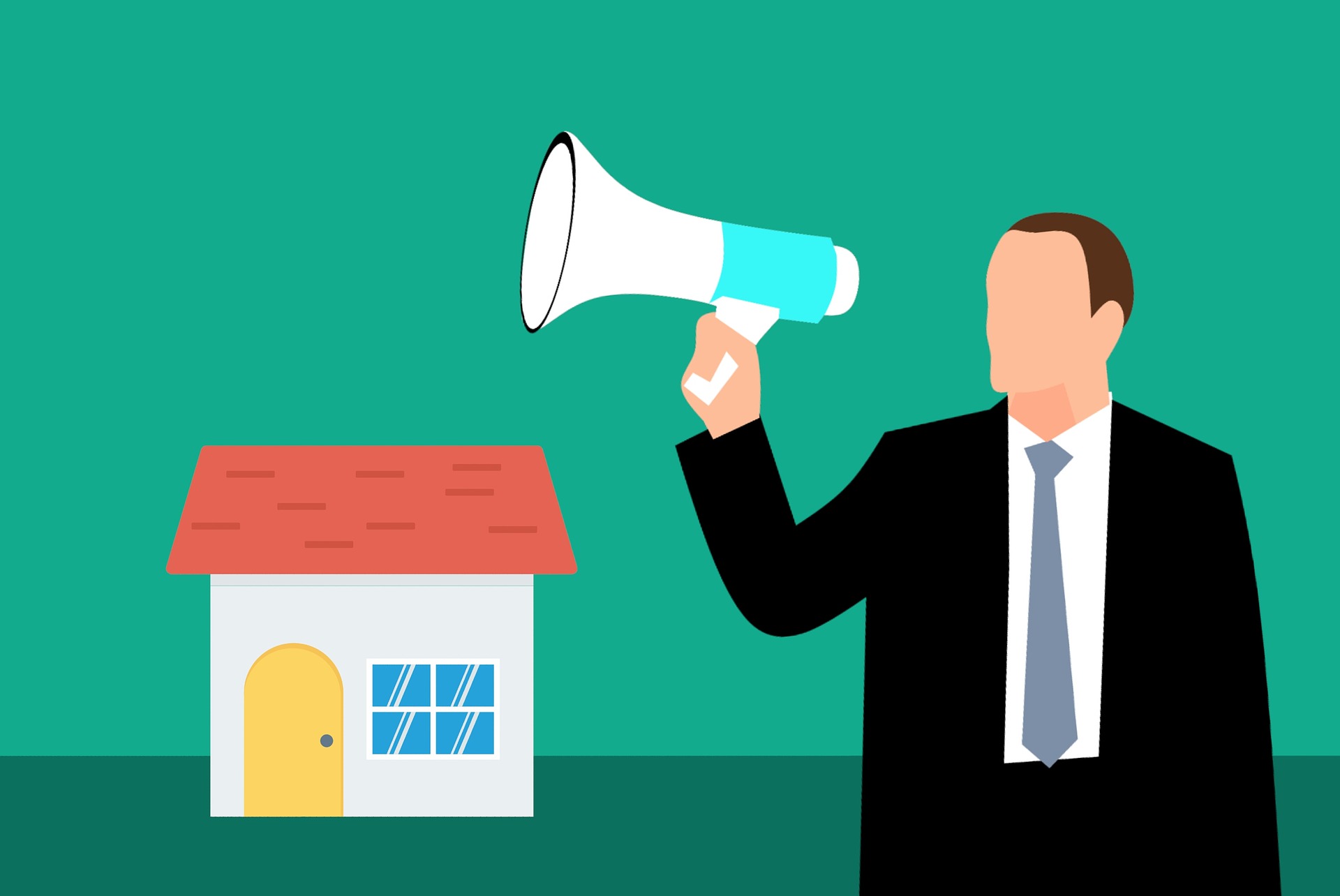 One of the key elements of the franchise is the authorisation given by the franchisor to the franchise to exploit its trademark. In such contracts, it is key to define precisely the terms of use.

Century 21 Real Estate LLC (“Century 21”) is a renowned real estate company, founded in 1971 and managing 8000 franchised agencies in 80 countries. In particular, it owns the trademark C21, protected in Montenegro.

Century 21 filed a complaint before the WIPO Arbitration and Mediation Center to obtain the transfer of the domain name <c21fresh.me> registered on November 14, 2012 by Lika Ivanoc, which belongs to the Fresh d.o.o. company in Montenegro, also specialized in real estate.

Century 21 asserts that in the past the Respondent has been a member of its network of franchisees but that this is no longer the case. Realogy Group LLC, another parent company of Century 21, was reported to have entered into an agreement with a Serbian company, Real Estate d.o.o.

According to this agreement, which the Complainant does not provide, Real Estate d.o.o was authorized to use the trademarks of Century 21 and to enter into sub-franchises.

This agreement would have expired in 2014.

In the absence of any response, Century 21 filed a complaint to the Montenegrin Trade Inspection, and after that, Century 21 Fresh Real Estate has been ordered to withdraw the trademark from the photographs published on the web site www.realitica.com.

The above situation is quite complex.

To begin with, the Respondent did not reply to the complaint, which would have eventually clarified the situation and the possible links, even the indirect ones, between the Complainant and the Respondent.

The expert acknowledges the similarity between the domain name <c21fresh.me> and the C21 trademark. However, he does not issue commentaries on the legitimate interest of the registrant and directly moves on to rule on the question of registration in bad faith.

The experts relies on a previous case, Elders Limited v. Private Company, No. D2007-1099, in which the expert concluded that the name registered by the franchisee was part of its activity even without the franchisor’s express authorisation. In the absence of evidence of other motivations that might have pushed the Respondent to register the domain name, the registration was considered to be in good faith.

The question then arises as to whether the renewal of the domain name <c21fresh.me> after the end of the contract of franchise can define a new starting point for the criterion of registration in bad faith. Referring to the WIPO Overview 3.0, the expert indicates that the simple renewal of the domain name cannot qualify a bad faith registration. Consequently, the complaint is rejected.

This decision shows that it is always preferable, for a company, to be the owner of the domain names used by its partners, such as franchisees, even if the latter are the ones exploiting them. At the very least, drafting a contractual provision is essential, specifying the way in which the trademarks of the franchise can be operated and if such use includes the registration of domain names, under which conditions, which charter to respect and when these names must be returned. The same problem can arise for social media accounts.

Dreyfus can assist you in the management of your trademarks portfolios in all countries of the world. Please feel free to contact us.