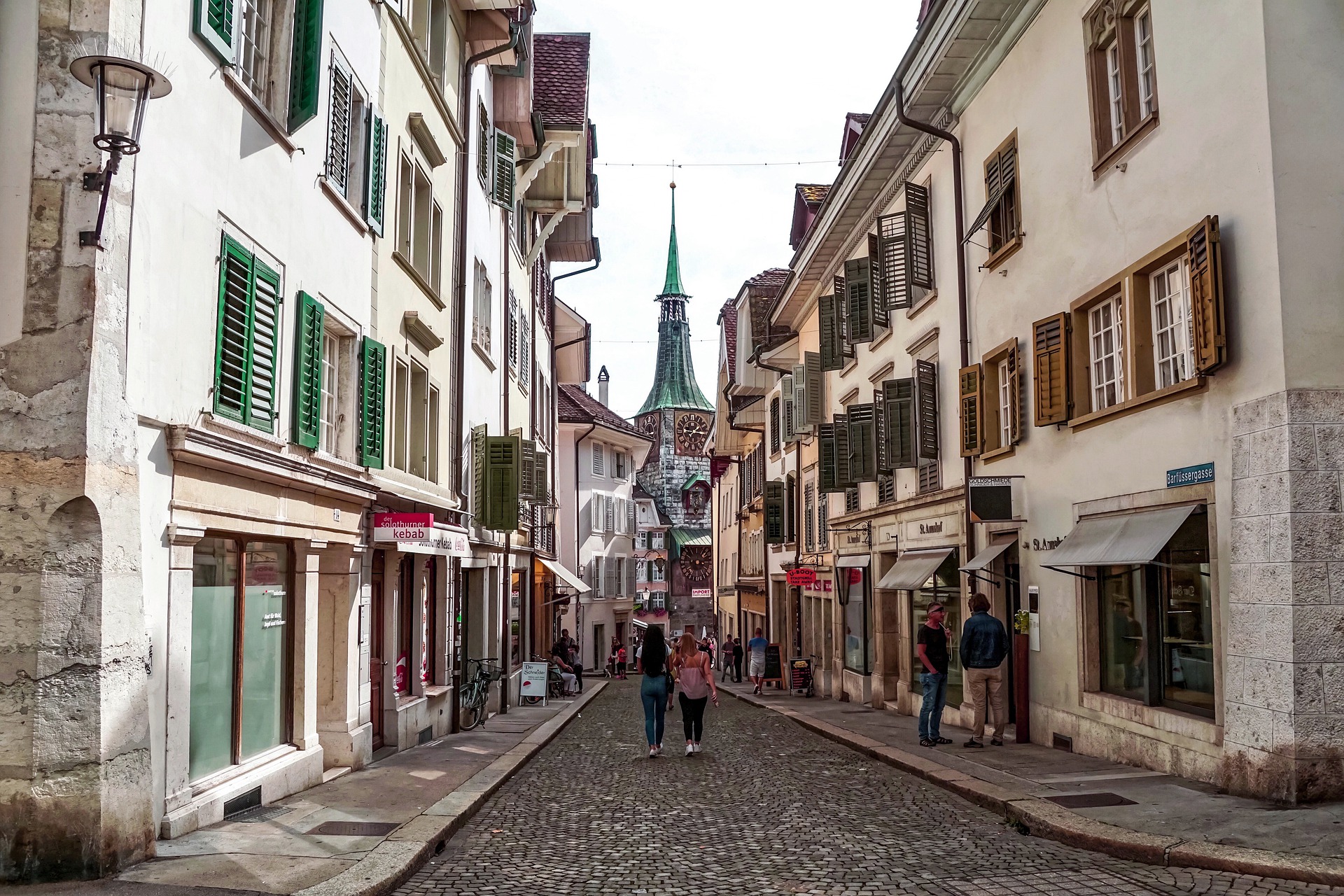 While certain geographical names may, by exception, benefit from protection within the meaning of the UDRP rules, it should be remembered that they must be perceived as a trademark or service mark over which the applicant has rights. However, the mere use of a geographical name to identify certain goods and services as a territorial entity is not sufficient to demonstrate rights in a trademark or service mark within the meaning of the Guidelines, as the pannelist rightly pointed out in the present Decision.

In this case, the geographical name Solothurn (‘Soleure’ in French), corresponding to a city in Switzerland, was reproduced in its entirety in the domain name <solothurn.com>. It was registered in 1997 and has not been used since except to redirect to a “pay-per-click” page.

The applicants, the City of Solothurn and two associations under Swiss law promoting mainly tourism and unsurprisingly showing a strong interest in the domain name <solothurn.com>, claimed an unregistered trademark right on the sign “Solothurn”, which has been used extensively over the years. They also claimed protection of the name as “trademark-like” within the meaning of the Swiss law on unfair competition.

In this regard, they provided several documents attesting to the use of this geographical name by tourists since 1890 and its recognition as such. The applicants inferred that the use of the sign “Solothurn” constituted a trademark used to identify tourism and other related services. They also cited several decisions of the centre concerning geographical names, which are far from having argued in their favour.

The defendant, domiciled in the United States and known for his activities related to domains specializing in “geographical” domain names, had put the domain name <solothurn.com> up for sale. The defendant cited numerous decisions on how geographical names should be assessed (including a decision about the name <rouen.com>) and on the need to fulfill the function of a trade-mark.

Faced with this case and the question of whether the applicants could validly claim an unregistered trademark right in the name “Solothurn”, the panellists carried out a meticulous examination of the case law of the decisions of the WIPO panellists (overview) in the field of geographical names.

On the other hand, they took note of the fact that some panellists have indicated that an unregistered trademark right in a geographical name may be granted to an official authority in exceptional circumstances. The circumstances in question cover the increasingly rare assumption that the geographical name would be used in connection with products and services but without any connection to the geographical location to which it corresponds. The idea is that the trade name should not generate an association with a geographical location in the minds of consumers, but rather an association with products and services, as the main function of the brand requires. For example, we can mention the products of the Ushuaïa brand, unrelated to Tierra del Fuego.

In the present case, the panellists noted that the applicants had not provided any proof of use of the name “Solothurn” in connection with products and services beyond those provided by the City of Switzerland. On the contrary, the applicants merely pointed out the use of the name “Solothurn” in connection with the name of the city of Switzerland and the tourist activities offered there. Consequently, the panellists could not validly conclude that the applicants had established that they had rights in the unregistered Solothurn trademark.

The panelist added that the applicants could not rely on the protection of this name as “trademark-like” within the meaning of the Swiss law on unfair competition insofar as Article 4.a. (i) of the Guidelines expressly refers to the “trade or service mark“.

Finally, the complaint was rejected as the applicants had not provided proof of trademark rights. However, this decision seems to be qualified by the panellists, who point out that it is a decision rendered under the UDRP principles, adapted to disputes between registrants and trademark owners whereas the solution could have been different under Swiss law and in matters of unfair competition.

The “morality” of this decision is not new; the UDRP procedure is not suitable for all disputes involving domain names and should not be systematically preferred to legal proceedings, even if it does have the advantage of being faster and less costly.