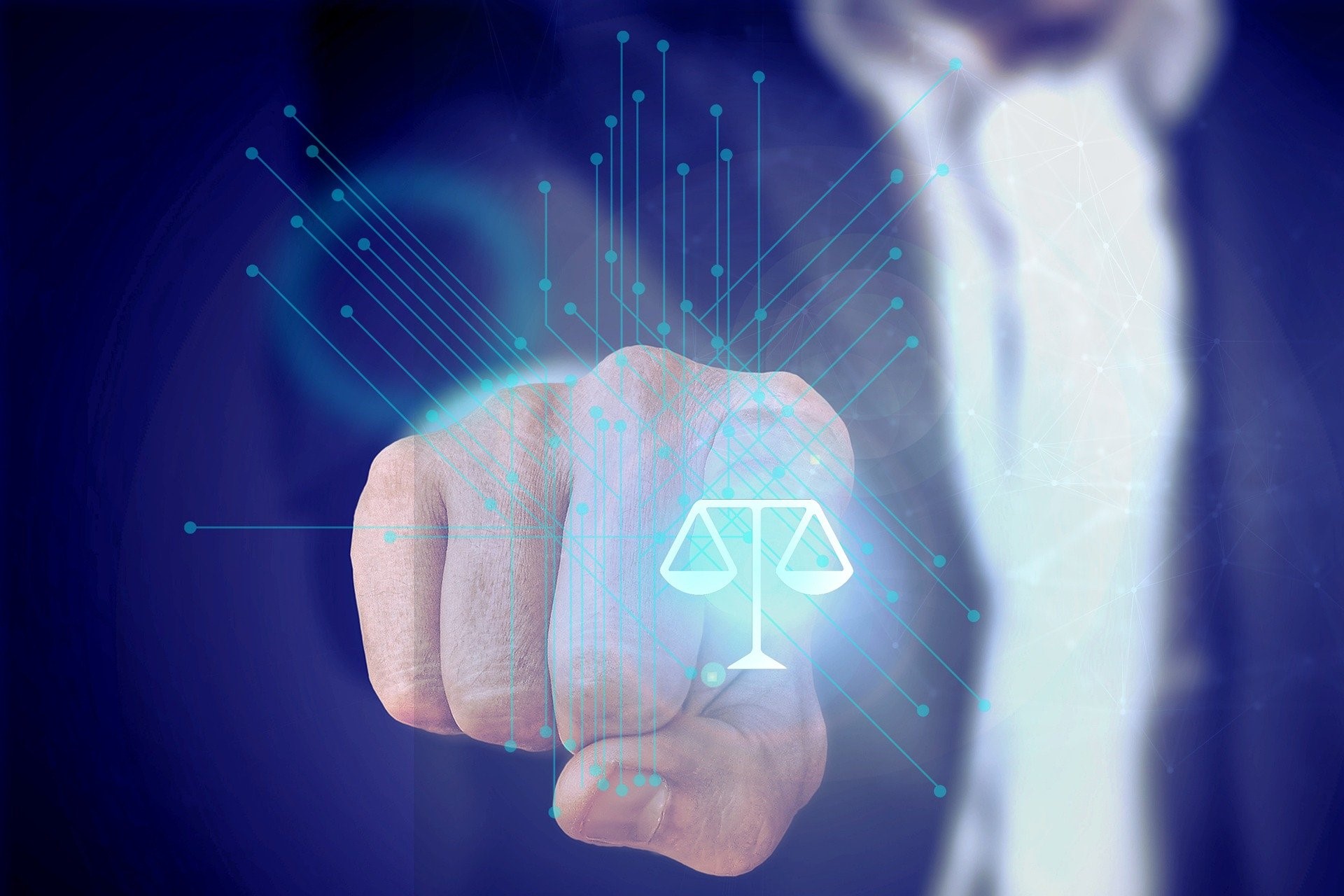 On April 1, 2020, a new trademark invalidity procedure came into force with the French “PACTE” legislation. This law transposes the European Directive 2015/2436, commonly known as the “Trademark Package”, and establishes a new administrative action for nullity before the French National Institute of Industrial Property (“INPI“).

Previously, only the French court of first instance in civil, criminal and commercial matters (“le tribunal judiciaire”) was competent in trademark nullity actions. From now on, this competence is shared with the INPI.

This administrative procedure before the INPI makes it possible to obtain a decision within a shorter period of time (between 6 and 10 months) and at a lower cost.

Which trademark can be contested ?

An action for nullity may be filed against a registered French trademark or an international trademark designating France.

On what grounds can you file an action for nullity of trademark ?

A trademark may be declared invalid if it is vitiated by a defect which corresponds to a ground for invalidity. For instance, this is the case if it is:

– It is devoid of a distinctive character,

– It describes the designated products and/or services;

– It misleads the public,

-It is contrary to public order or morality.

If the trademark infringes a third party right,  it forms a relative ground for invalidity.

Who can form an action for nullity or revocation of trademark?

In the past it was necessary to justify before the courts an interest in forming such action (is it a French procedural requirement in taking legal action)   . This “interest to act” (“intérêt à agir”) could even be strictly assessed by judges.

With regard to the new procedure, when the action is based on an absolute ground for nullity, it is no longer necessary to prove an interest in bringing the proceedings.

The absolute ground for invalidity is one relating to the intrinsic value of the trademark. For example, if the trademark is descriptive of the goods it designates (such as “White chocolate” for … white chocolate), then any one may form an action for nullity without having to justify any harm.

When is the INPI competent?

The distribution of actions between the judge and the INPI is determined by articles L716-2 and L716-5 of the Intellectual Property Code.

Henceforth, the INPI has exclusive jurisdiction in certain claims, including for instance :

– invalidity actions based on a domain name, only if its scope is not only local and there is a risk of confusion, or

This is the case for actions mainly concerning nullity based on one or more absolute grounds (such as misleading nature), but also for actions mainly concerning nullity based on relative grounds (such as infringement of prior rights of a trademark or a corporate name). However, French courts remain competent in regards to invalidity actions based on copyright or rights resulting from a protected design.

What about applications before the wrong authority (INPI instead of the judge and vice versa)?

When the plaintiff files an action before the wrong court, the action will simply be declared inadmissible.

The procedure begins with a one-month pre-instruction phase. During this admissibility examination, the INPI checks that the application contains all the required documents and information (statement of grounds on which each claim is based).

Afterwards will occur an investigation phase, which may last six months, and during which written exchanges will take place between the Parties : each Parties will set out their arguments and respect each other’s’ possibility of responding to accusations (the French procedural “principe du contradictoire”).

At the end of this investigation phase, the decision-making phase will take place, over a period of three months. It will be possible to limit the action in the course of the proceedings, by limiting it to either certain goods and services covered by the contested trademark, or to only some of the contested trademarks.

If the INPI confirms the trademark’s nullity the nullity shall be pronounced within three months, by decision of the General Director of the INPI and shall take effect on the date of filing. Nullity, therefore, has retroactive and absolute effect. The decision shall be entered in the National Trademarks Register and published in the Official Bulletin of Industrial Property (BOPI).

What remedies are available against the INPI’s decision?

The INPI’s decision, like every court decision, may be appealed against before the French Court of Appeal where the applicant is domiciled.

The Parties will have one month to appeal, by electronic means, upon notification of the INPI’s decision. The compulsory details of the appeal will be required, otherwise the appeal will be inadmissible. It is important to note that this action has a suspensive, but also devolutive effect, which means that judges will be obliged to retry the case in its entirety. During the procedure of appeal, the Parties have a three months deadline to submit their conclusions, including all their claims on the merits. If necessary, a claim can be brought against the decision of the Court of Appeal : it is called a “pourvoi en cassation” in French legislation. Either the Director of INPI or the Parties can form such a claim.

Ultimately, the new nullity action procedure before the INPI, relieves the courts (the “tribunal judiciaire”) by its simplicity and speed. Hence, decisions will be rendered relatively quickly and, above all, more actions will be brought thanks to the limited costs of an administrative procedure.

– How to bring an action for invalidity or revocation of a trademark before the French Trademark Office INPI?