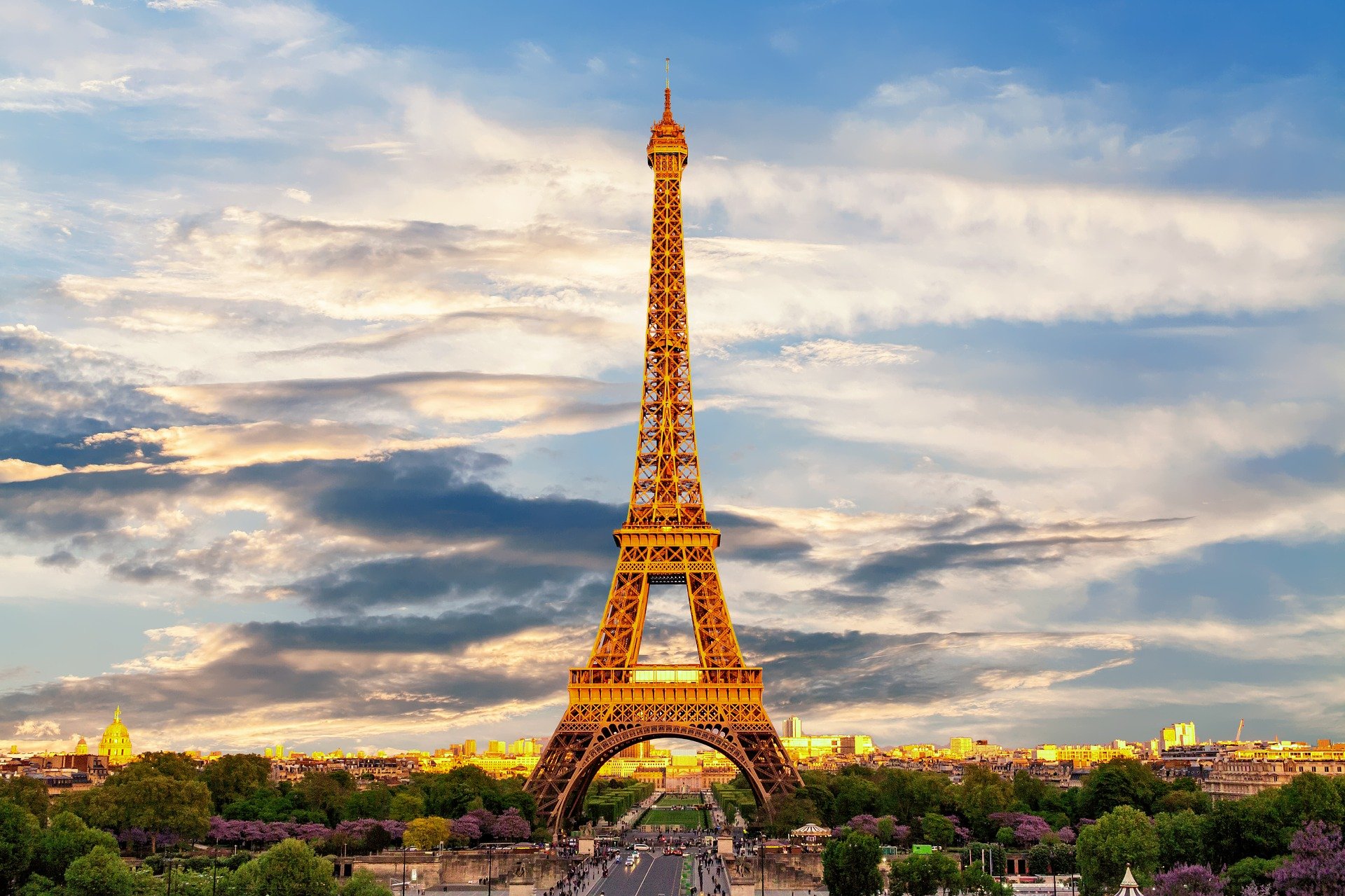 The French National Institute of Industrial Property (INPI) issued a decision on March 23, 2019, rejecting Guerlain’s application for the trademark “Le Frenchy”, covering cosmetic and perfumery goods. The refusal was based on the grounds that the sign was unsuitable to guarantee the commercial origin of the goods in question, as it could indicate a characteristic of said goods, in particular a French origin.

Guerlain filed a successful appeal before the Paris Court of Appeal. The court rendered its decision on September 22, 2020, ruling in its favour: the sign “Le Frenchy” is sufficiently distinctive and is not descriptive, for the concerned goods.

In the contested decision, the Director of the INPI had considered that English is predominant in everyday language and that many expressions including the term “French”, such as “French manicure” or “French tech”, are commonly used in commerce. He added that the addition of the vowel “y” to the adjective “French” does not change the nature of this slang Anglicism.

Guerlain states that the term “Le Frenchy” evokes a “little Frenchman” in slang and that this reference to the French spirit alone is not enough to deprive the sign of distinctiveness.

The Court of Appeal agreed with Guerlain’s arguments, holding that “Le Frenchy” evokes “a person representing a style, a French way of life, a spirit” and not directly the origin of the good.

The combination of the article “le” and of the term “Frenchy” is unusual and arbitrary in relation to the goods in question. Therefore, the sign does not lack of intrinsic distinctiveness within the meaning of Article L.711-1 of the Intellectual Property Code. Similarly, it is not descriptive, within the meaning of Article L.711-2 b), of the goods concerned, as this trademark does not designate a characteristic of the goods, but rather aims to qualify the person who might consume the goods.

It might be assumed that the trademark was saved because the sign “Le Frenchy” includes a form of slang which is not directly related to the goods in question.

For example, the European Union Intellectual Property Office (EUIPO) rejected the trademark ‘LIVE THE FRENCH WAY’ on December 9, 2019 for lack of distinctive character in relation to the services covered in classes 35, 39 and 43, as it would be perceived as a “laudatory promotional slogan”.

In any event, in case of doubt as to the validity of a sign, it is advised to file the projected trademark in semi-figurative form, if it is intended to be used in a stylised manner. Graphic elements increase the distinctiveness of a sign.

Dreyfus can assist you in the management of your trademarks portfolios in all countries of the world. Do not hesitate to contact us.