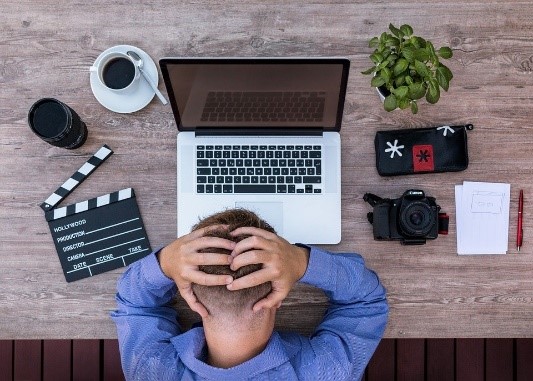 The Copyright Directive n° 2019/790 of April 17, 2019 is a milestone in strengthening the protection for authors and performers. The provisions of the directive regarding contracts in the field of literary and artistic property generally tend to rebalance the legal relationship between contractors, to the benefit of creators. This is notably reflected in the rules on contract chains.

A. The European classifications of contract chains in the field of copyright law

The European legislator specifies the chains of contracts that are subject to the new regulation.

As regards primary contracts, Article 18(1) of the Directive distinguishes between licenses and transfer of rights.

These provisions thus implicitly rely on a criterion, which looks at whether there is a transfer of ownership or not, and which is used in French law to distinguish between assignments and licenses, to classify contracts in the field of literary and artistic property. So far, this aspect was not clearly stated in the intellectual property code.

B.  Increased protection of creators in contractual matters

The new European provisions outline a legal regime that strongly protects creators in contract chains, and thus substantially reform the case law of the Court of Cassation on these issues.

1. Prior to the enactment of the directive, limited protection for authors in chains of contracts

In French law, many specific provisions in the field of literary and artistic property aim at protecting the author in his/her contractual relations, especially the rules concerning the formal requirements of authors’ contracts. Yet, the protection of the author beyond the first contract remained rather limited.

Indeed, the intellectual property code does not specifically regulate contract chains. In a Perrier decision dated October 13, 1993, the French Supreme Court distinguished between contracts concluded with authors and contracts concluded between operators, considering that the latter operators were not subject to the provisions of the intellectual property code. Thus, the obligations of sub-operators towards authors were limited.

Similarly, the principle of a proportional remuneration of authors by sub-operators was interpreted quite restrictively, and only applied to audiovisual works, according to rulings of the French Supreme Court dated July 16, 1998, and May 29, 2013.

2. The benefits of the Copyright Directive for authors and performers

The Directive changes the old framework and extends the protection of creators in contractual matters.

Moreover, Article 18 generalizes the principle of appropriate and proportional remuneration by the sub-operator to authors and performers to all fields of literary and artistic property.

Finally, Article 20(1) establishes an adjustment mechanism together with a direct right of action for authors or performers against the party with whom they have concluded a contract for the exploitation of rights or against their successors. This mechanism is designed to provide for an additional remuneration when the remuneration initially agreed upon proves to be unreasonably low compared to the total income subsequently derived from the exploitation of the works or performances.

The European directive therefore extends the regulation of contract chains in the field of literary and artistic property, while strengthening the protection of creators.

Article 34 of Law n°2020-1508 of December 3, 2020 authorizes the French government to enact, by ordinance, any law aimed at ensuring the transposition of articles 17 to 23 of this directive.