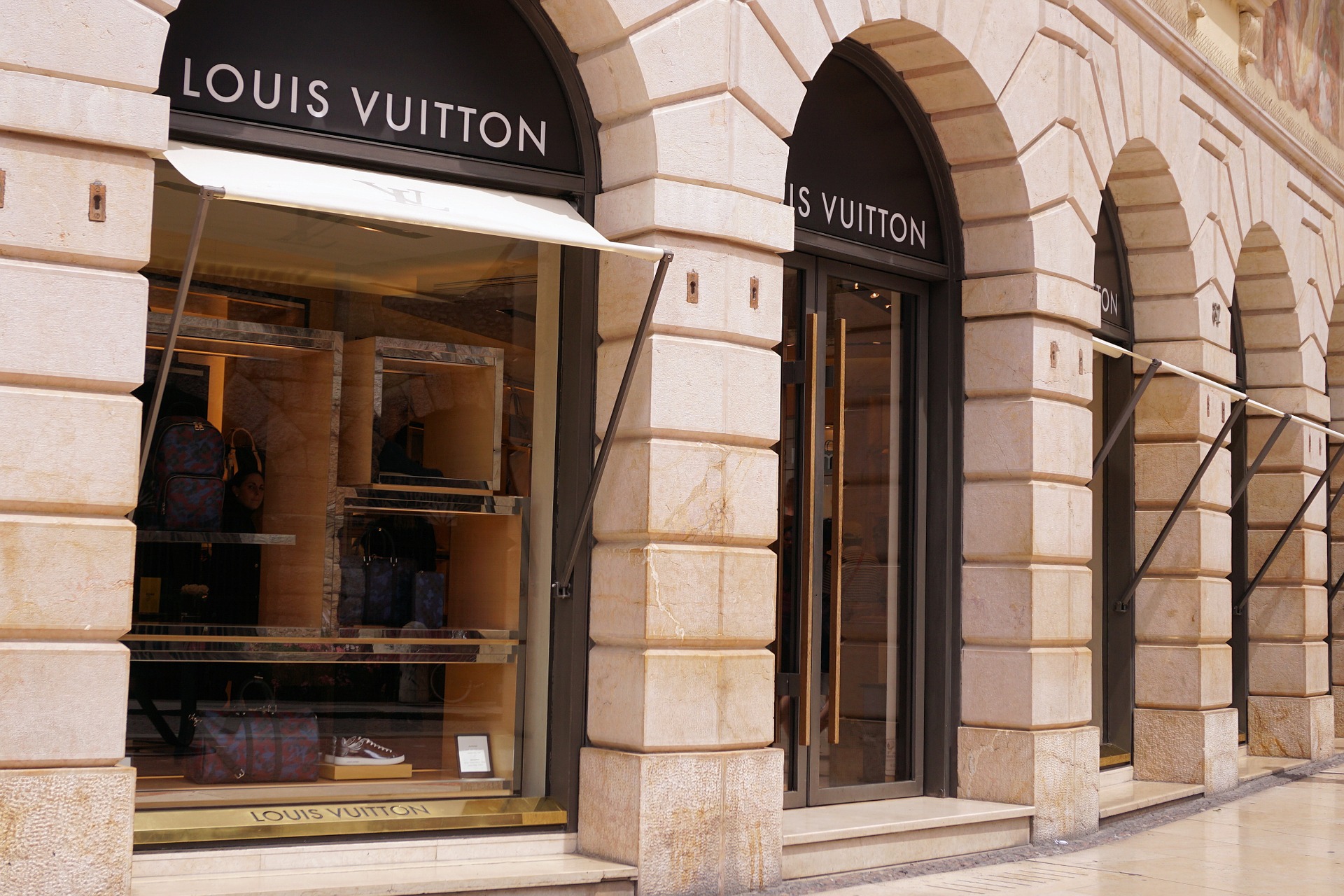 On November 2, 2020 Louis Vuitton Malletier filed an opposition against the application for registration of the figurative mark “LOVES VITTORIO” designating the same goods in classes 25 and 26, on the basis of Article 8(1)(b) of the European Union Trade Mark Regulation (EUTR). The Office rejected the opposition on the grounds that the similarity between the earlier sign and the contested sign was slight, and thus not sufficient enough to create a likelihood of confusion on the part of consumers with an average level of attention. The opponent invoked article 8, paragraph 5, of the EUTR concerning the reputation of the trademark. However, due to a lack of evidence the judges rejected the complaint without examination of its merits.

1. Assessment of the likelihood of confusion in light of the overall impression given by the signs

Since the “SABEL BV v. Puma AG” judgment handed down on November 11, 1997 by the  Court of Justice of the European Communities, a new approach to the assessment of the similarity between two signs has been put forward. This approach is more global, notably by studying the three following criteria: visual aspect, aural aspect and conceptual aspect. As a result, the Office conducts a step-by-step analysis of these criteria between the earlier mark and the application for registration of the contested mark.

First of all, on the visual aspect, the Office found a very low degree of similarity insofar as the two signs “have in common only the letter L” and “partially coincide in the stylization of the two letters”. In addition, although the stylization and colours used in the two signs are the same, consumers will perceive these elements as being merely decorative. The judges especially note a difference between the two signs by the addition of the words “LOVES” and “VITTORIO” and the letter “N” in the contested sign.

Likewise, in terms of aural similarity, the judges found only a slight degree of similarity in the pronunciation of the letter “L”. Finally, the Office stated that the two signs are conceptually different.

Thus, the Office concludes that the few similarities between the two signs are not sufficient to cause a likelihood of confusion for the consumer with an average level of attention and that they will distinguish the origin and the source of each sign. Moreover, the relevant public will perceive the sign as a whole, in particular by the addition of the terms “LOVES” and “VITTORIO” as well as the letters “L” and “N”, and will not limit itself to the same stylisation.

However, it must be noted that there is a visual similarity that could lead the relevant public not to perceive the difference between the letters “LV” and “LN” in a clear and precise manner, especially since the added term is “VITTORIO”.

Moreover, in view of the identical goods covered by the two signs, it seems somewhat surprising that the judges did not take this into account, given that according to the “Canon Kabushiki Kaisha and Metro-Goldwyn-Mayer Inc.” judgment handed down on September 29, 1998 by the Court of Justice of the European Communities, a low degree of similarity between the signs can be compensated by a high degree of similarity between the designated goods or services.

2. The unfortunate exclusion of the reputation of the earlier mark

At first glance, this decision may seem surprising in the sense that the earlier mark “LV” is a mark that supposedly enjoys a strong reputation.

Indeed, this reputation could probably have led the judges to grant the opposition request to the application for the registration of the contested mark, if the latter ” unduly [took] advantage of the distinctive character”; “or the reputation of the earlier mark”; “or [was] detrimental to them”.

However, this exclusion of the reputation of the mark is fully justified insofar as the Office renders its decision by limiting itself to the evidence and arguments provided by the opponent. However, the opponent did not provide evidence of the mark’s reputation, in accordance with Article 7(2)(f) of the European Trade Mark Delegated Regulation

It is therefore essential before the filing of any opposition to analyse the similarity between the signs and the goods and services between your trademark and the disputed trademark application, and particularly to provide all relevant evidence demonstrating the intensive use of the trademark or its reputation.

This decision highlights the importance of the evidence provided during a procedure relating to the relative grounds for refusal of registration of a trademark application, evidence that could undoubtedly have allowed a different turn of events.

♦Why is the well-knownness of an earlier trademark not enough to qualify bad faith?