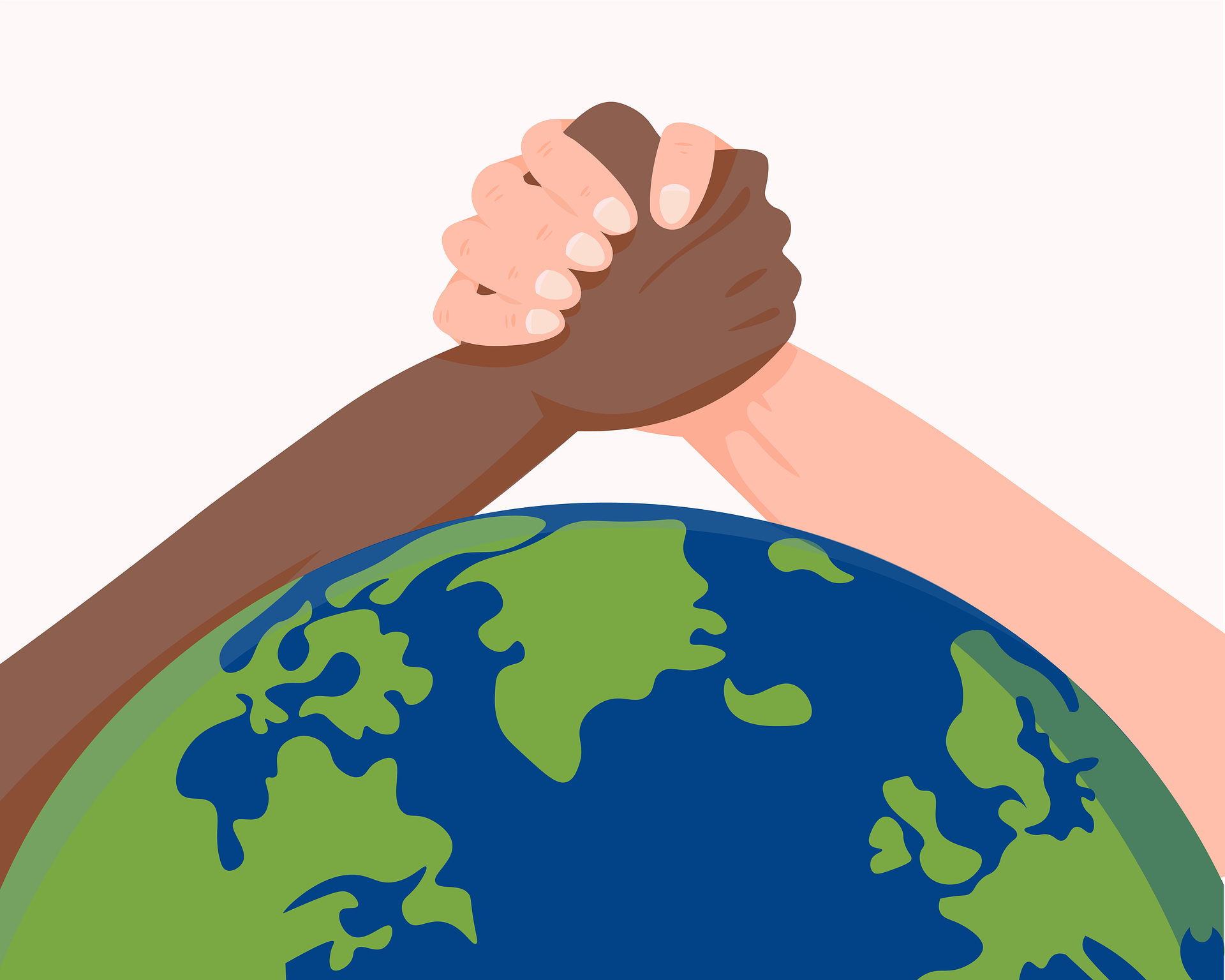 Uncle Ben’s, Eskimo Pie, Quaker Oats… Apart from the fact that they belong to the food sector, these brands have one thing in common: for a long time they did not seem to be a problem but current events, the #BlackLivesMatter movement and the evolution of society have rightly highlighted the racist side of their name, logo or slogan. These companies have made the decision to change their image and the brands they operate.

In order to be registered with the French office (INPI), a trademark must meet a lawfulness condition : it must not be contrary to public order and morality. Therefore, an obscene design, a Nazi insignia or a racist slogan will obviously be declared inadmissible at the time of their examination by the INPI services following their filings.

Independent assessment of the specialty

In trademark law, it is the sign itself that is taken into consideration. Thus, the lawfulness of the goods or services it covers is not relevant for assessing the conformity of a sign with the public policy. When assessing the conformity with the public policy and morality of the sign, the nature of the goods to which the mark is affixed or of the service which it designates is not relevant.

On the other hand, a mark deemed racist remains racist regardless of the nature of the goods or services it designates. The packaging mark “Paki” could have escaped the qualification of “contrary to public policy” with respect to the goods it designates. Indeed, the name of the mark is probably not intended to claim a racist idea, since it is a derivative of the verb “To Pack” meaning “to pack”. However, since the term “Paki” is also used to pejoratively refer to Pakistanis, the registration of this trademark would have contravened the principle of respect for public order and morality because of the racist reference implied by the trademark.

Assessment in regard to the relevant public

A trademark’s conformity to the public policy, and by extension its racist character, is determined by its potential to shock the public with which it will be exposed to. By “public”, we obviously mean the targeted consumers but also other people who, without being concerned by the said goods and services, will be exposed to this sign in an incidental manner in their daily lives. In this respect, the “Paki” trademark refused in the United Kingdom, where the racist term is very common, would probably not have caused the same unease in a country where this racist insult is not used.

It might also explain why trademarks such as Uncle Ben’s or Quaker Oats have not been considered racist at the time of their registration and for years to come. Intended for a predominantly Western audience and distributed in countries where “ordinary racism” has long been normalized, the public they were aimed at was not “shocked” by their image.

This situation is similar to the one of the Banania brand with the slogan “Y’a bon Banania”, vocalized by a Senegalese skirmisher. The slogan, meaning “It’s good” (C’est bon) in broken French, perpetuated, according to anti-racism associations such as the Movement against racism and for friendship between people (MRAP – Mouvement contre le racisme et pour l’amitié entre les peuples), the racist and denigrating stereotype that a black person was not capable of speaking French correctly.  Until the 1970s, the slogan was commonly used by the brand. On May 19, 2011, the Versailles Court of Appeal ruled in favour of MRAP in a decision in which it required Nutrimaine, the company that owns the Banania trademark, to stop selling any product bearing that slogan.

Companies owning the Uncle Ben’s, Quaker’s Oats and Eskimo pie brands have announced that they will remove or change their visual identities that perpetuate racial stereotypes. When it comes to trademark law, the assessment of the racist character by trademark offices is becoming more meticulous.